Food insecurity is a huge issue in Indiana. Noble and Allen County have a reported incidence of food insecurity of 11.5% and 14.9%, respectively. Jered Blanchard, the Community Wellness Coordinator for Allen County, began working with the Parkview’s Center for Healthy Living and discovered that Parkview was not screening for food insecurity. Early screening at a hospital or provider office can help address food insecurity, and doing so also aligned with Parkview’s focus on preventive care and fighting obesity. 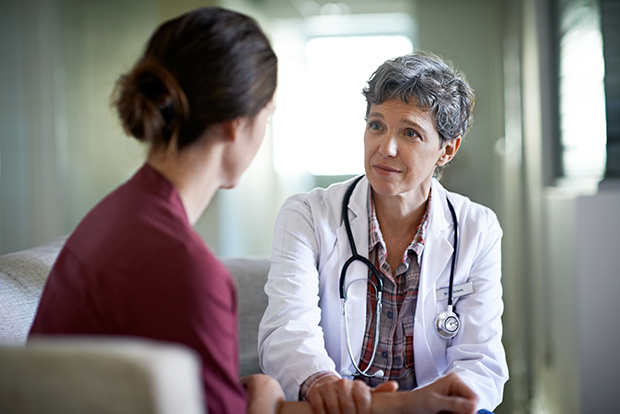 Jared began discussions with Parkview Center for Healthy Living’s Taylor Yoder and physician Lilly Bontrager. Out of those talks came the pilot program of screening for food insecurity using the Hunger Vital Signs—questions as recommended by the American Academy of Pediatrics. These food security screening questions were asked in both a doctor’s office and at the Center for Healthy living in Noble County. The pilot launched in June and ran through the second half of 2016 and the first part of 2017. Patients who were identified as food insecure where given a community food resource guide and, if they wanted, were referred to a nonclinical patient navigator who could help connect them with other local resources.

The pilot project also spurred Parkview to act on some additional initiatives: