Allison Finzel knew food waste was a problem in her community and was searching for a creative solution. She’d been working with St. Patrick School for over a year and they had initiated a share table which allowed students to put unopened, unpeeled food items they were not going to eat onto a table so that another student, who might still be hungry, could take something. The share table was working, but there was still a lot of food that was going into the garbage. Allison’s idea was to see if student awareness could be the missing link. She met with Dr. Evans at Rose Hulman Institute of Technology who had been studying food waste. The end result was a collaborative effort between a fifth grade class at St. Patrick School and Dr. Evan’s Six Sigma class at Rose Hulman—both agreeing to take on the project. 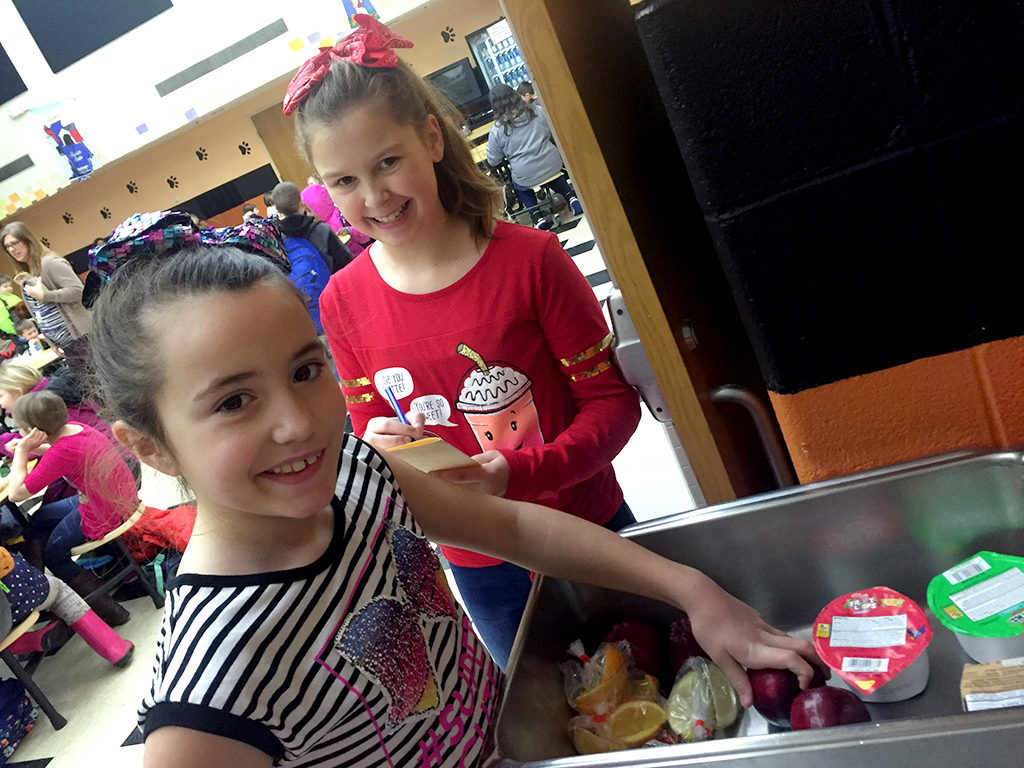 At the beginning of the partnership, the Rose Hulman students weighed food that was being thrown out and collected data. They worked with the fifth graders and taught them how to collect data that demonstrated the amount of food being thrown away. The fifth graders did research on food waste in our country and began to share what they learned with other students at St. Patrick. The last few weeks of the project the two schools got together and made posters and put together a skit about food waste that they could show the other classes at St. Patrick. As a result of this project students at both schools have made changes at school and at home to help end food waste. 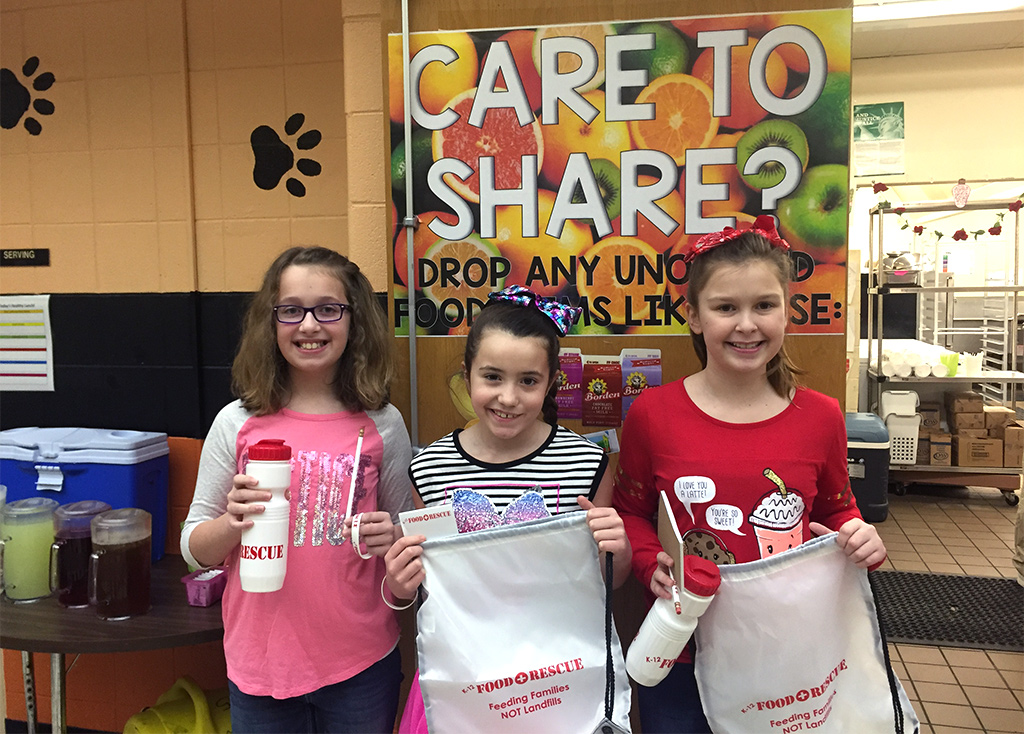